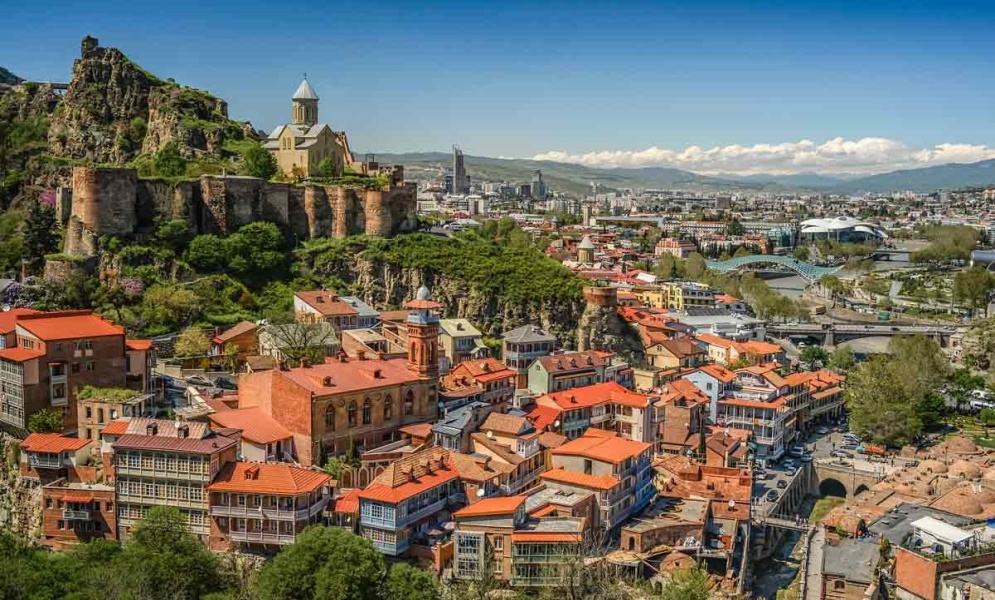 Georgia is a country in Eurasia, located on the crossroads of Eastern Europe and West Asia. Nestled between the Greater Caucasus and Lesser Caucasus mountain ranges, it is bounded to the west by the Black Sea, to the north and northeast by Russia, to the south by Turkey and Armenia, and to the southeast by Azerbaijan.

The climate of Georgia is extremely diverse, considering the nation’s small size. There are two main climatic zones, roughly corresponding to the eastern and western parts of the country.

The Greater Caucasus Mountain Range plays an important role in moderating Georgia’s climate and protects the nation from the penetration of colder air masses from the north.

The Lesser Caucasus Mountains partially protect the region from the influence of dry and hot air masses from the south.

Tourism is an increasingly significant part of the Georgian economy. About a million tourists visited the country in 2006. According to the government, there are 103 resorts in different climatic zones in Georgia.

Tourist attractions include more than 2000 mineral springs, over 12,000 historical and cultural monuments, four of which are recognised as UNESCO World Heritage Sites (Bagrati Cathedral in Kutaisi and Gelati Monastery, historical monuments of Mtskheta, and Upper Svaneti).

Tbilisi is the capital city of Georgia. Its town is a labyrinth of quirky cobble-stoned streets and lanes, hinting at a long and complicated history under Persian and Russian rule. Its diverse architecture is a product of Georgas past and it encompasses Eastern Orthodox churches, art nouveau buildings with ornate balconies and Soviet Modernist structures. Looking over it all is Kartlis Deda, an iconic statue of Mother Georgia. 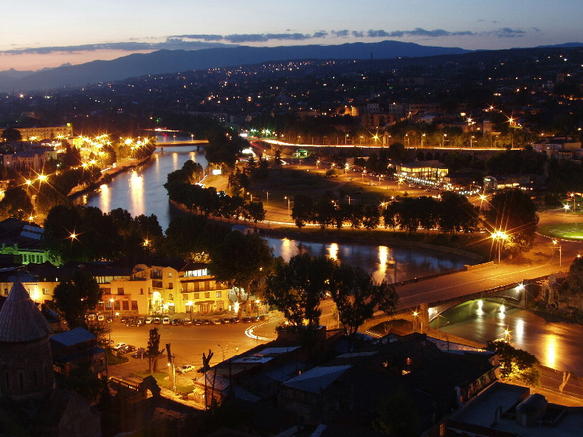 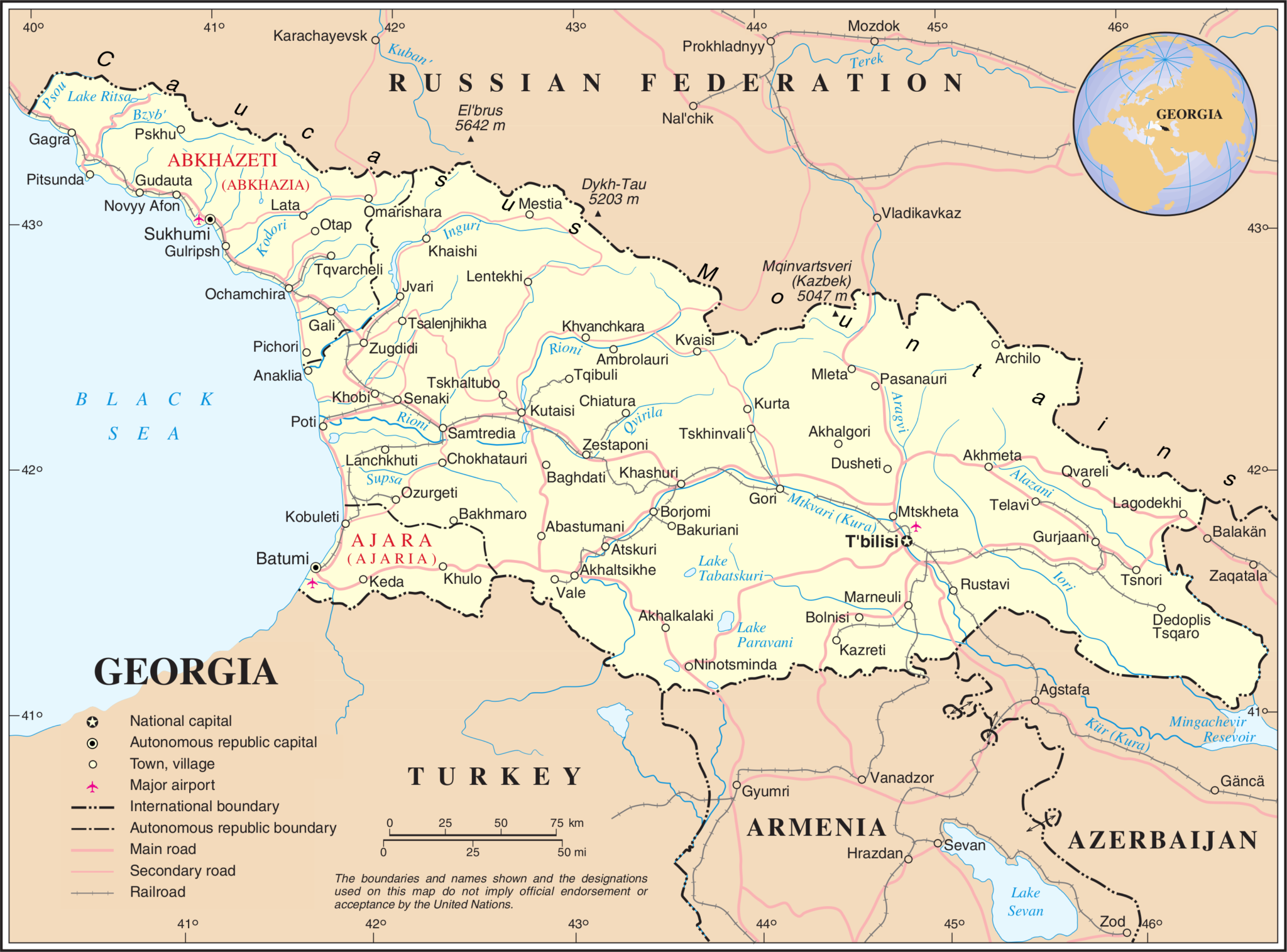 Qvevri wine-making is practiced throughout Georgia today, especially in villages where unique varieties of grapes are grown. The Qvevri is an egg-shaped earthenware vessel used for making, ageing and storing the wine.

The manufacturing of Qvevri and wine-making is passed down from generation to generation. The earliest evidence of wine production to date can be attributed to Georgia, where a winery which was uncovered by archaeologists can be dated to 6000BC! 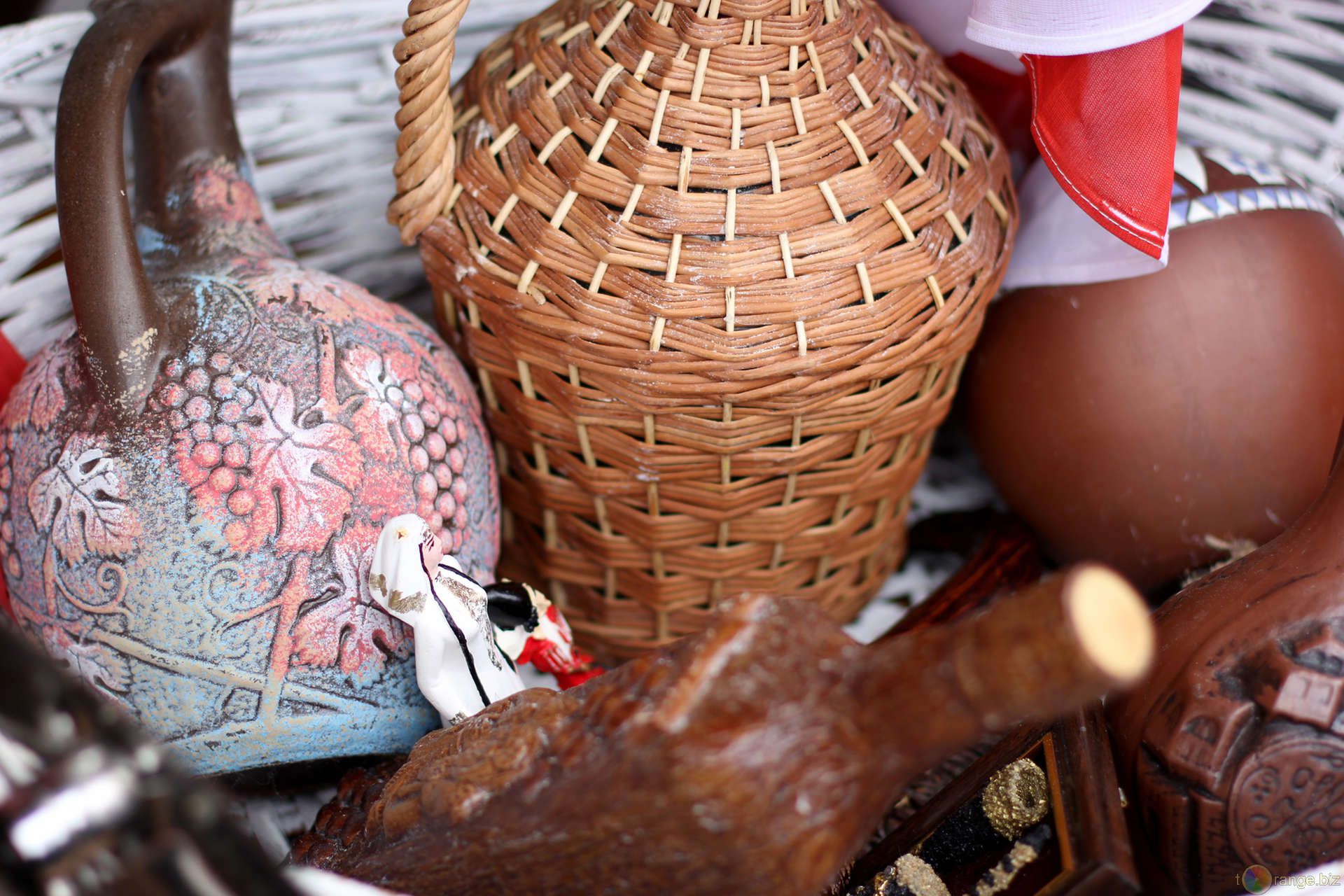 Georgian cuisine and wine have evolved through the centuries, adapting traditions in each era. One of the most unusual traditions of dining is supra, or Georgian table, which is also a way of socialising with friends and family.

The head of supra is known as tamada. He also conducts the highly philosophical toasts, and makes sure that everyone is enjoying themselves. Various historical regions of Georgia are known for their particular dishes: for example, khinkali (meat dumplings), from eastern mountainous Georgia, and khachapuri, mainly from Imereti, Samegrelo and Adjara. In addition to traditional Georgian dishes, the foods of other countries have been brought to Georgia by immigrants from Russia, Greece, and recently China. 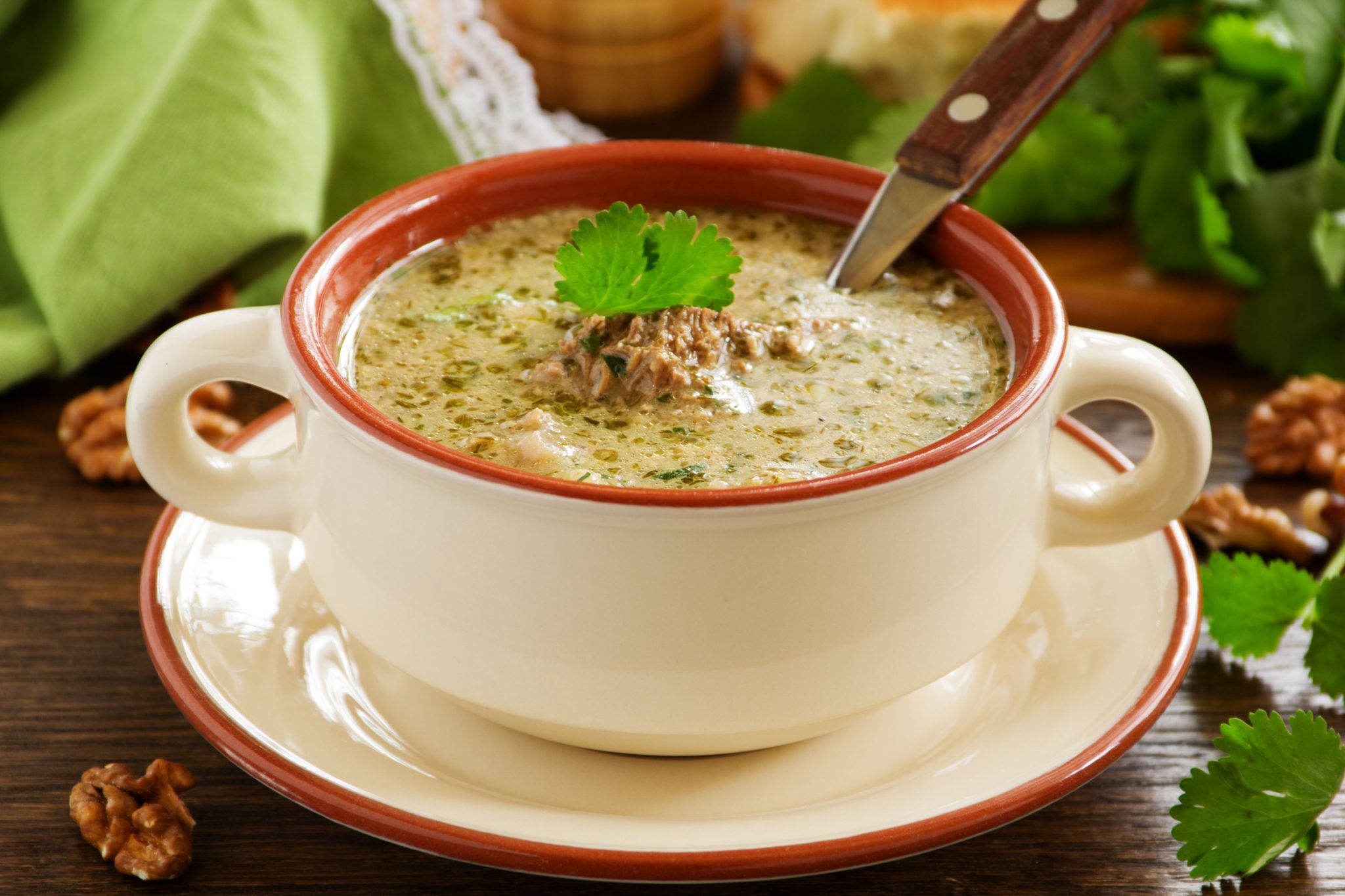 In Greek mythology, Jason is said to have traveled to Colchis (Kolkhi’s), which is now the modern Black Sea Coast of Georgia on his mission to retrieve the Golden Fleece.

When Jason and the Argonauts arrive in Colchis, King Aeetes commands Jason with three impossible tasks, and with the help of Aeetes beautiful daughter Medea, Jason takes the Golden Fleece, along with the Georgian Princess Medea, home to reclaim his throne. 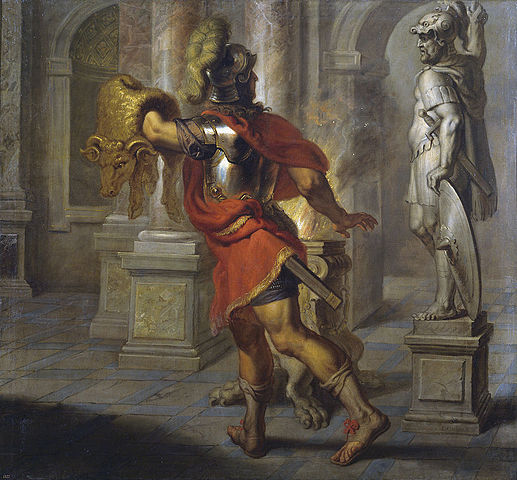 The Batumi Botanical Garden is 108 hectares of land north of the city of Batumi in Georgia.  Located at the place called Mtsvane Kontskhi on the shores of the Black Sea.  It is a part of the ancient Kingdom of Colchis, where Jason, Medea and the Argonauts Sailed out after completing the quest for the Golden Fleece. 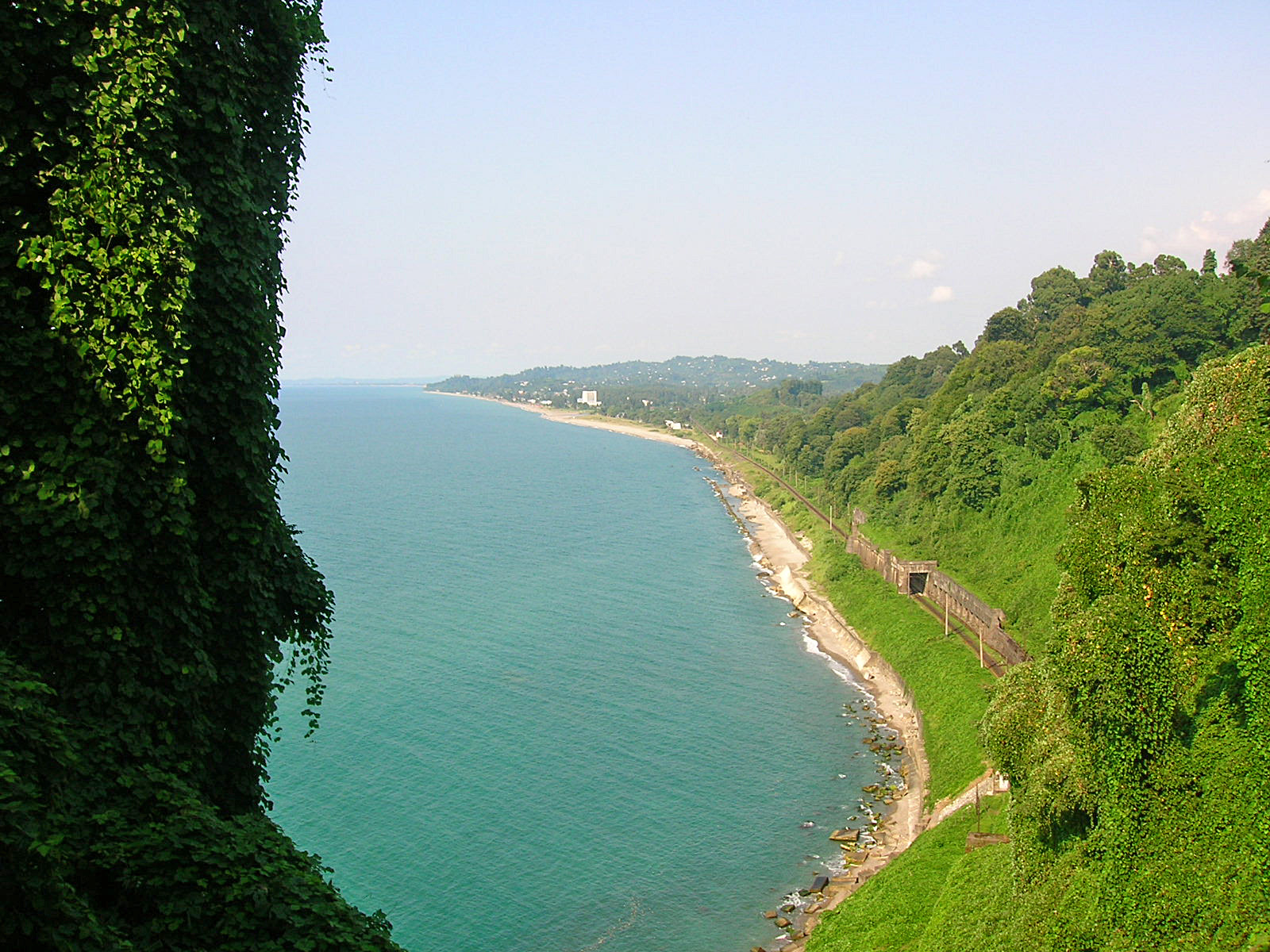 The Titan Prometheus is a deity in Greek mythology; he is credited with the creation of mankind.

Seeing mankind’s suffering, Prometheus stole fire from Mount Olympus and gave it to mankind to ease their hardship.

As punishment for his crime, Prometheus is chained to a rock in the Caucasus Mountains, his punishment is to last an eternity. 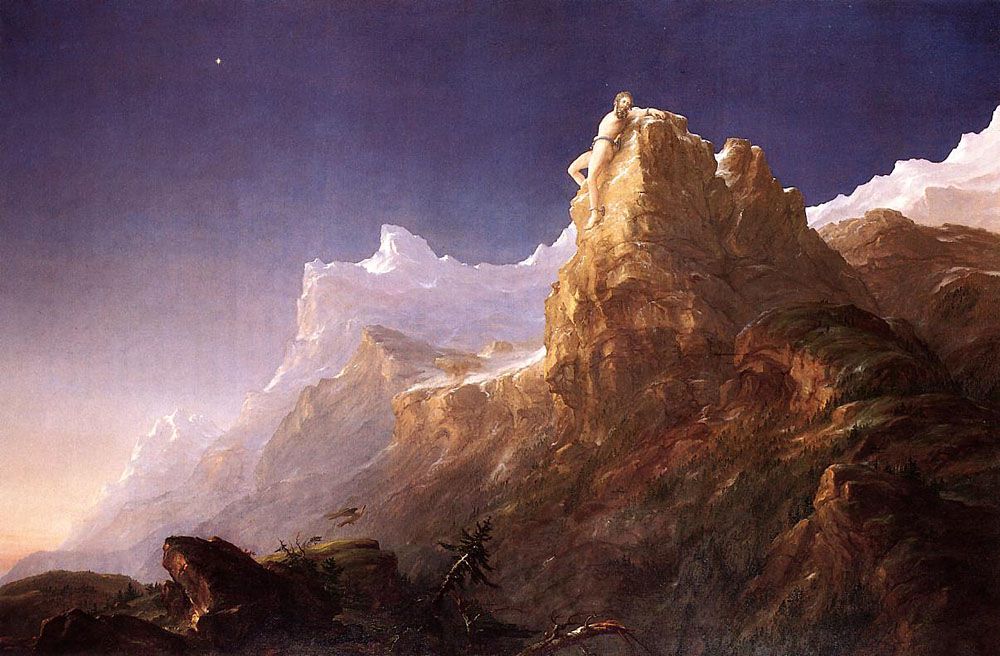 The Caucasus Mountains and the Greater Caucasus Range, expand from the north-eastern shore of the Black Sea, reaching nearly to Baku on the Caspian Sea.

The Caucasus Mountains are a truly impressive sight, jagged peaks tower over the Georgian countryside, creating asublime landscape that is a dream to any adventurer. 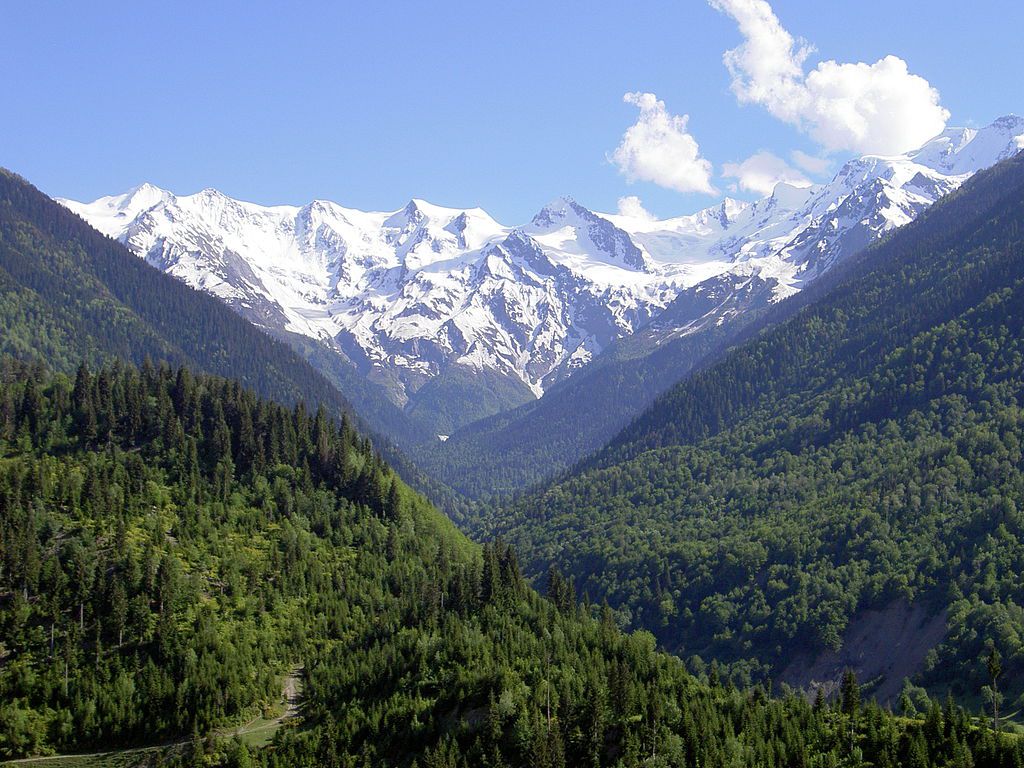 25 Reasons why you should visit the Country of Georgia right now! (Thanks to BuzzFeed).

Fly Cruise Stay (Fly High Pay Low) ™ would like to thank Natia Kalandia at the Embassy of Georgia in Ireland for her valuable assistance with this feature.